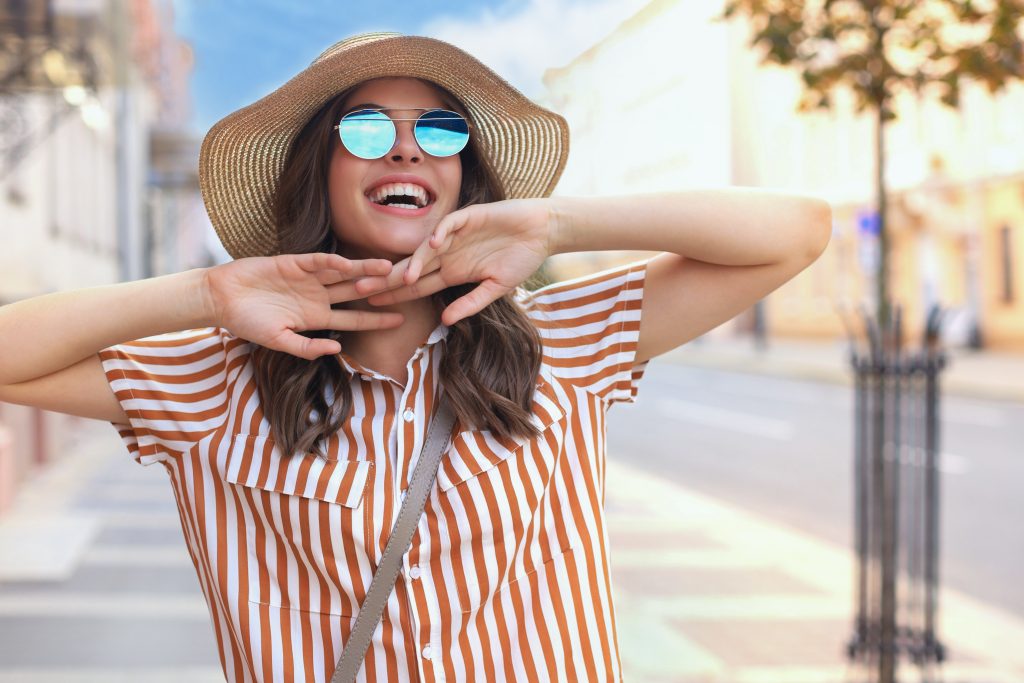 Take advantage of the holiday festivities and get up and get moving.

Just 20 minutes of exercise may help fight inflammation in the body, a new study suggests.

In the study, 47 people walked on a treadmill at a brisk pace for 20 minutes, and had blood samples taken before and after this exercise session.

The researchers found that this amount of exercise reduced markers of inflammation in the body. Specifically, the 20-minute exercise session resulted in a 5 percent decrease in the number of immune cells that produced a protein called TNF, which is involved in the body’s inflammatory response, the researchers said.

“Each time we exercise, we are truly doing something good for our body on many levels, including at the immune cell level,” study researcher Suzi Hong, a researcher of psychiatry and family medicine at the University of California San Diego School of Medicine, said in a statement. “The anti-inflammatory benefits of exercise have been known to researchers, but finding out how that process happens is the key to safely maximizing those benefits.”

The new study revealed one way that exercise creates an anti-inflammatory effect. First, hormones produced during exercise, such as epinephrine and norepinephrine, activate receptors called beta-2 adrenergic receptors. These receptors are present on many cells, including immune cells, and it’s this activation that leads to changes in the body’s immune system response, including a decrease in cells producing TNF, the researchers said.

“Knowing what sets regulatory mechanisms of inflammatory proteins in motion may contribute to developing new therapies for the overwhelming number of individuals with chronic inflammatory conditions, including nearly 25 million Americans who suffer from autoimmune diseases,” Hong said. [How to Jump-Start Your Exercise Routine in 2017]

The researchers also stressed that the findings suggest you don’t have to go all-out during exercise in order to experience anti-inflammatory effects. “Twenty minutes to half an hour of moderate exercise, including fast walking, appears to be sufficient,” Hong said. “Feeling like a workout needs to be at a peak exertion level for a long duration can intimidate those who suffer from chronic inflammatory diseases and could greatly benefit from physical activity.”

The study was published online Dec. 21 in the journal Brain, Behavior and Immunity.

Source: Just 20 Minutes of Walking May Reduce Inflammation in Your Body | Live Science